Fan Duel, along with the other daily fantasy sports giant Draft Kings, spent over 150 million dollars on advertising last year alone. These two dominate the daily fantasy sports world and with good reason; they have a better game selection, more daily participants and bigger payout totals than any other fantasy sports game service. Fan Duel has been featured in the Wall Street Journal, the New York Times, Sports Illustrated and Fox Sports, and is neck and neck with Draft Kings in the fantasy sports public eye. We rank Fan Duel a very close second to Draft Kings for a few reasons we will discuss below.

Fan Duel offers fantasy sports contests in all of the major sports; users can choose from baseball, pro football, college football, pro basketball, college basketball or hockey. The niche sports like golf and soccer are not yet available, and this is one slight edge Draft Kings has over Fan Duel. Still, the vast majority of fantasy games are played within these 6 sports, so for most people this won't be an issue. Total payout at Fan Duel in 2014 was $500 million, but recently they projected a $2 billion dollar pay out in 2015, likely to compete with Draft Kings claim of a $1 billion dollar pay out. We will be keeping our eyes on who wins the escalating payout war, but Fan Duel is certainly at or near the top of the list in this category. 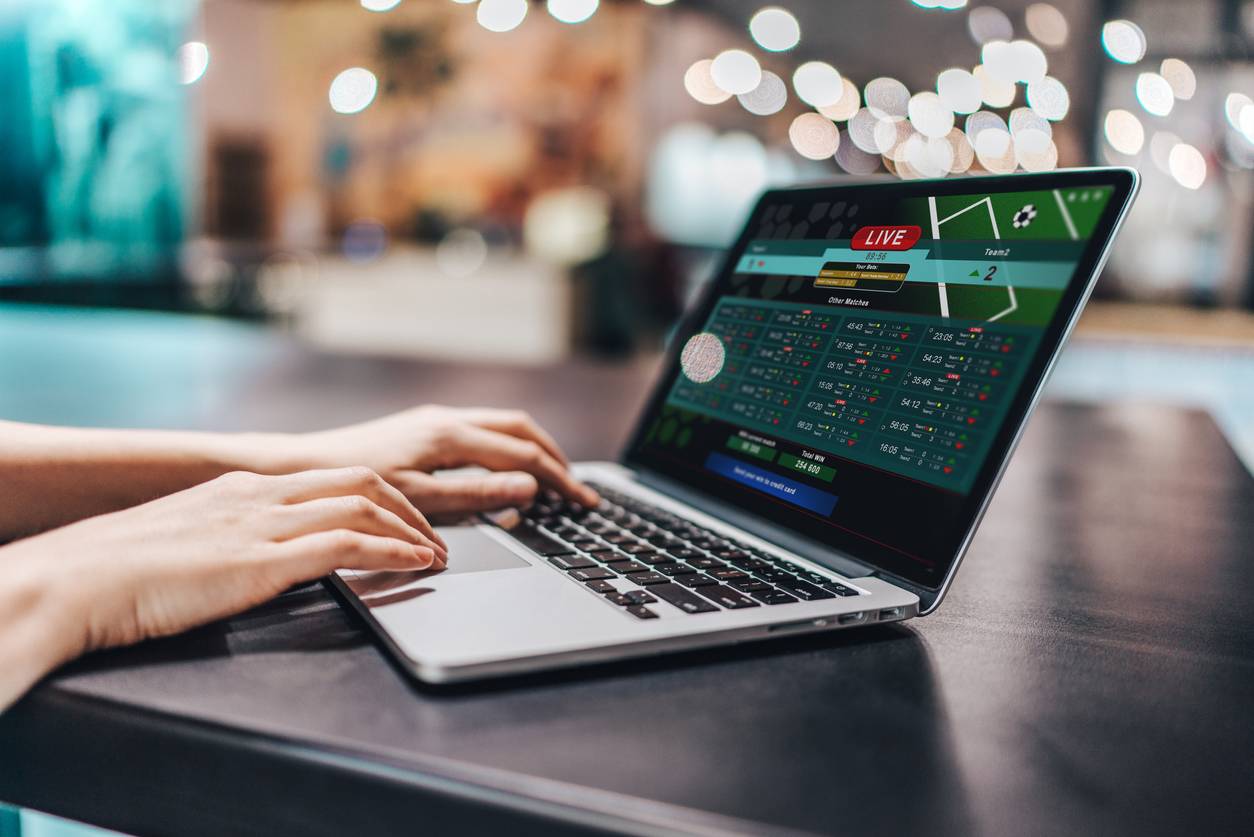 The Fan Duel website is polished and slick and easy to use. Signing up for an account is a snap, simply enter an e-mail, username and password and an account is set up and active. The site navigates you immediately to a page where players can make their first deposit which is necessary in order to play games for money. Fan Duel will match the initial deposit up to $200, which is less than the $600 that Draft Kings currently offers and truthfully not that great in the world of daily fantasy sports. After depositing funds the user can select from the 6 major sports mentioned above, and chose from the standard types of fantasy sports contests; Guaranteed Prize Pools (GPP), head to head match ups or 50/50 games where half the entrants win at least some money. Players can enter for as little as a dollar or as much as $10,000, so there is a prize level for casual players as well as serious high rollers.

Drafting a line up is quick and easy. Simply review the list of available players, choose a team while staying under the salary cap, and submit the line up to as many contests as desired. Winnings pile up in the players Fan Duel account and can be withdrawn easily through PayPal at any time. Fan Duel also offers a mobile app so players can play and track their games on the go.

Fan Duel is an excellent daily fantasy sports gaming site that finishes a very close second in our rankings. Any fantasy sports enthusiast will have a great experience gaming at Fan Duel.

See all of our
Daily Fantasy Sports Site reviews

Where Can You Find the Best Fantasy Sports Site?

Fantasy sports are a great way to have fun with your favorite sport - whether it's football, baseball, basketball, hockey or other team sports. Whether its professional or college, for those that have a competitive nature, fantasy sports teams allow individuals to create their own unique, customized team across any player in the league.

Fantasy sports have been around for many years. Thankfully, the days of being limited to a work or neighborhood fantasy sport league, and manually calculating scores are a thing of the past.

What are fantasy sports?

If you've ever wondered what it would be like if your favorite players from various teams could all be on the same team, fantasy sports are for you! You choose a roster of the players you want, and those athletes gain points based on how they perform in real life. Your "team" competes against others in your league. The most common fantasy sports rosters are from baseball and football leagues, and they run for the whole season.

If you don't want to wait a whole season to pit your roster against other people's, Daily Fantasy Sports is an online option to consider. All of the contests happen on the same day or week: no need to spend months waiting for your results! It's important to note that not all states allow you to play DFS, because it's considered to be a form of gambling and not permitted by state law. In the past, those states have included Arizona, Hawaii, Idaho, Louisiana, Montana, Nevada (surprising!), and Washington, but check your state laws to be sure.

How much does it cost to play fantasy sports online?

That's up to you: how much do you want to deposit? Many sites let you enter a few contests for free (to get you interested, of course), or they'll match your initial deposit up to a certain amount. There are contests for as little as $1, and others for as much as $10,000, so it's really up to you!

There are lots of ways to play. You could do a head-to-head matchup, a guaranteed prize pool (where a certain percentage of entrants get prize money), or a 50/50 where half of everyone who enters wins. Options vary by sport and by site.

Absolutely (but you can lose money too, obviously). Some people set up their fantasy sports play as a supplemental income!

Are there fantasy sports for anything besides baseball, basketball and football?

Yes! Depending on which site you choose, you could find options for hockey, soccer, PGA golf, NASCAR, or even MMA! And, don't forget you usually have possibilities for pro or college teams too.

Do I need to have a group of friends to start a fantasy sports team online?

No, not at all. While a lot of people still play fantasy sports locally, according to the rules they set, not everyone has a group of friends or coworkers who are as passionate about it as they are. You can also join a public league online, or use a fantasy sports site to get involved in regular contests.

Are there any requirements for creating an account on a fantasy sports site?

Yes. You'll need to provide your full name, address, date of birth, email and telephone number. You will probably be required to upload a copy of your driver's license or other ID, to prove that you're old enough to play.

A long list of impressive online fantasy sport websites exist today and allow individuals the opportunity to participate in fantasy sports when it fits best into their schedule. Players receive points for each player's individual performance that week and are compared to others to determine a winner.

If you're looking for the best fantasy sport websites available today, TopConsumerReviews.com has reviewed and ranked a long list of potential options. Before you start up your next online fantasy sports team, consider the following:

TopConsumerReviews.com has reviewed and ranked the best Daily Fantasy Sports sites available today. We hope these reviews help you find the best sports fantasy site for your needs!

How Do Daily Fantasy Sports Work?

How to Play Fantasy Sports for Free

What Kind of Daily Sports Games Can You Play?

The Seattle Mariners came into 2022 with high expectations for top prospect Julio Rodriguez, and after a lackluster April, the 21-year-old appears to be trending in the right direction. Since the ...

Daniel Suarez made history two weeks ago when he became the first Mexican-born driver to win in the NASCAR Cup Series. After a week off, he'll see if history can repeat itself when he races in the ...

You may have grown up wanting to be the next Sachin Tendulkar or Mithali Raj or Virat Kohli. Unfortunately, no more than a couple of dozen players are part of an India squad at any one time, and ...

The NASCAR Cup Series returns from its break for the Ally 400 at Nashville Superspeedway. Our daily fantasy (DFS) NASCAR expert gives the best lineup picks for DraftKings success on this still ...

You Can Turn the Westminster Dog Show Into Fantasy Football—and It ...

Rooting for your favorite breed during a televised dog show is one thing, but it's even more fun when you have a few bucks on the line (in a family friendly, non-habit-forming way, of course). That's ... 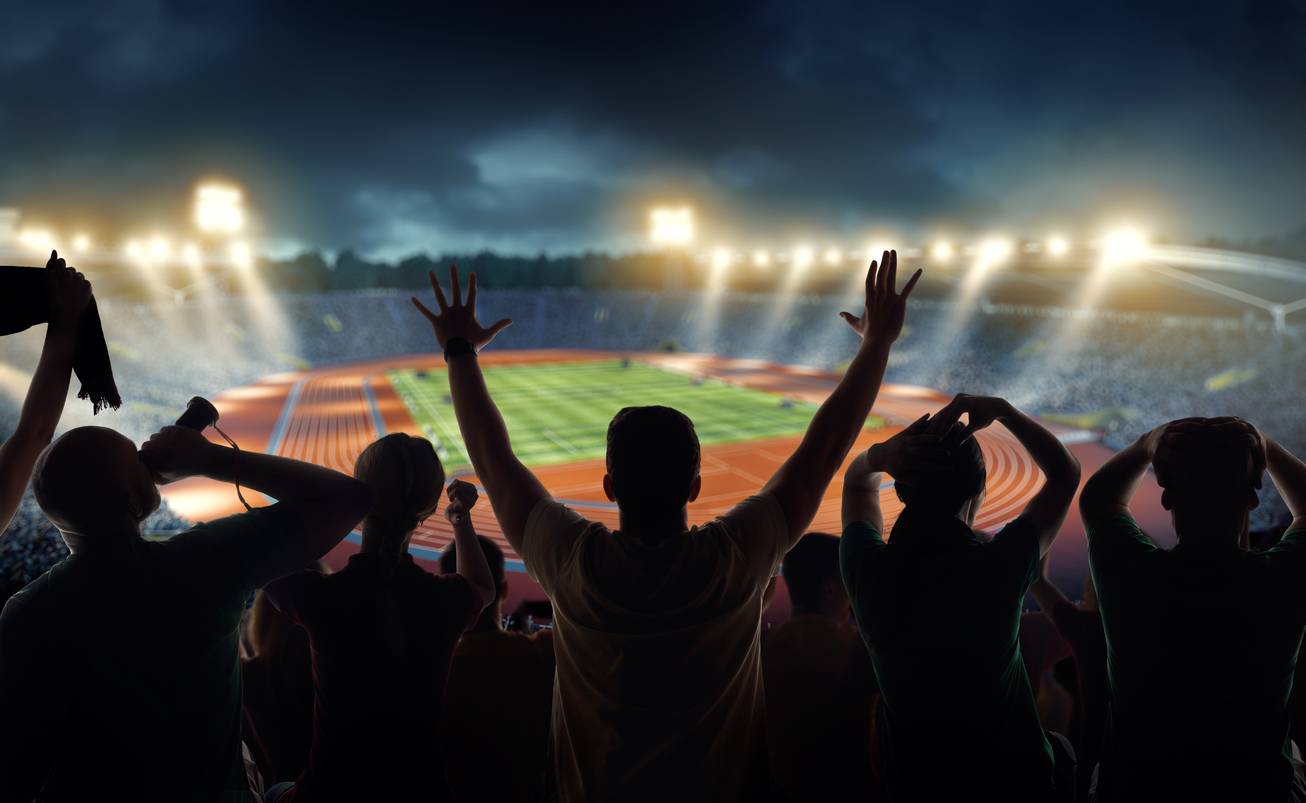 Meanwhile, other states are considering taking a pro-daily fantasy sports stance. There are only a small number of states that have taken a position, one way or the other, on the legality of daily ...

Since you're interested in Daily Fantasy Sports Sites, here are some other reviews you might find interesting. 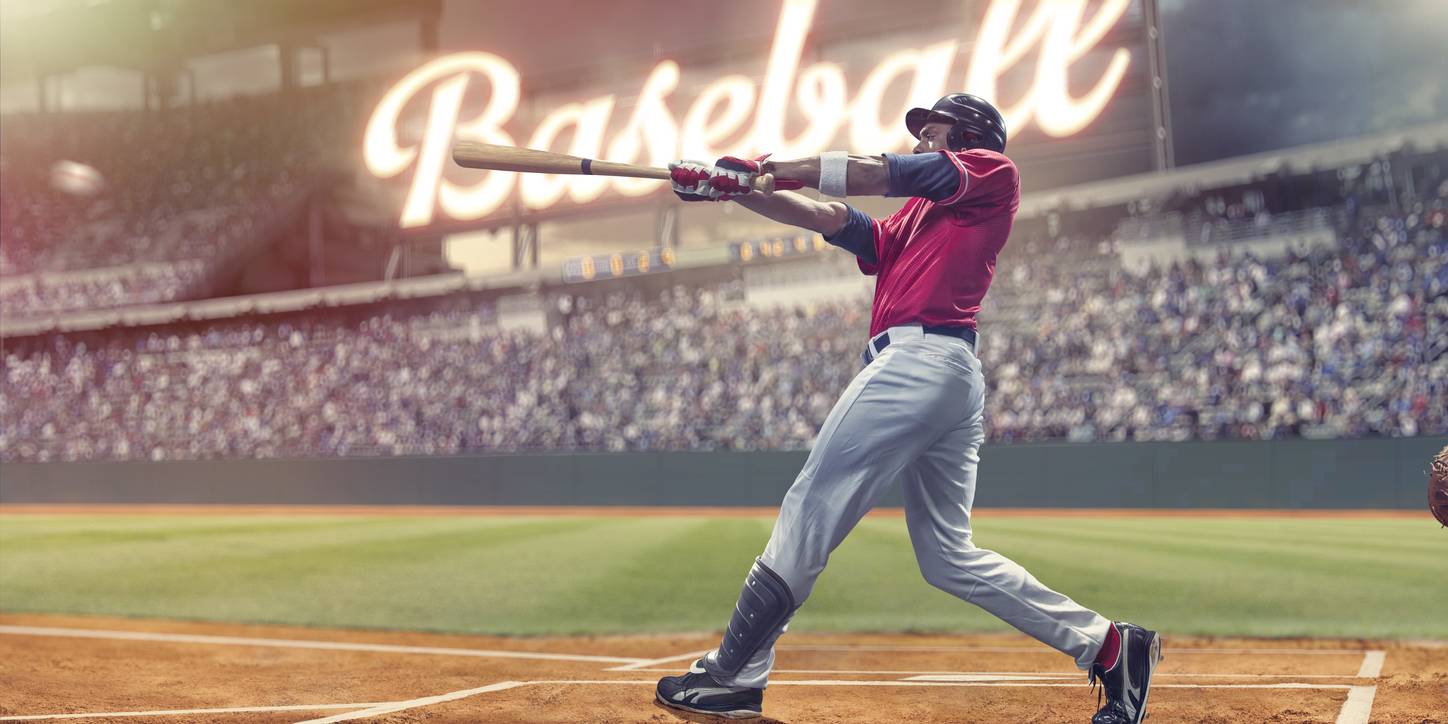 Where is the best place to buy baseball equipment? Baseball has long been considered America's pastime. 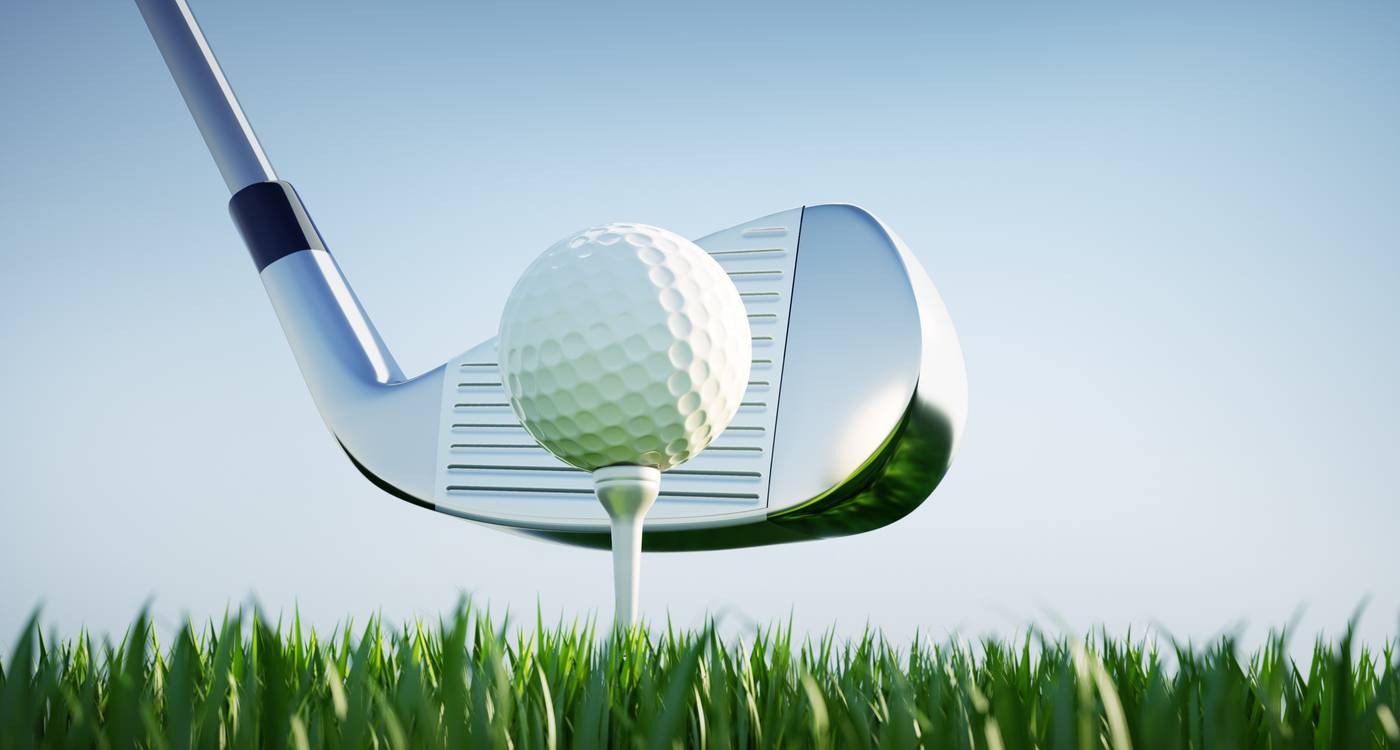 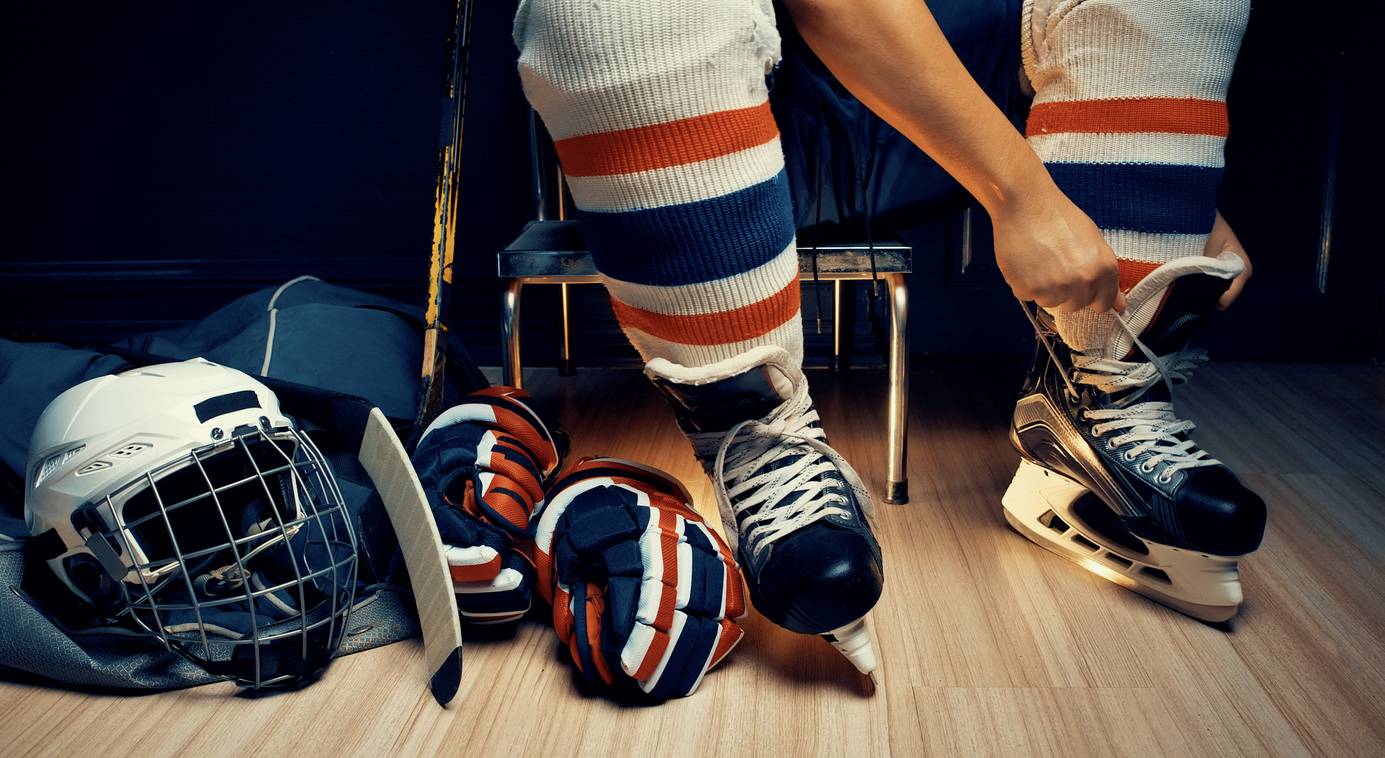 Where is the best place to buy lacrosse equipment? Even though lacrosse was first played in the 1600's, in recent years it has found its stride as a more common, widely-played sport. 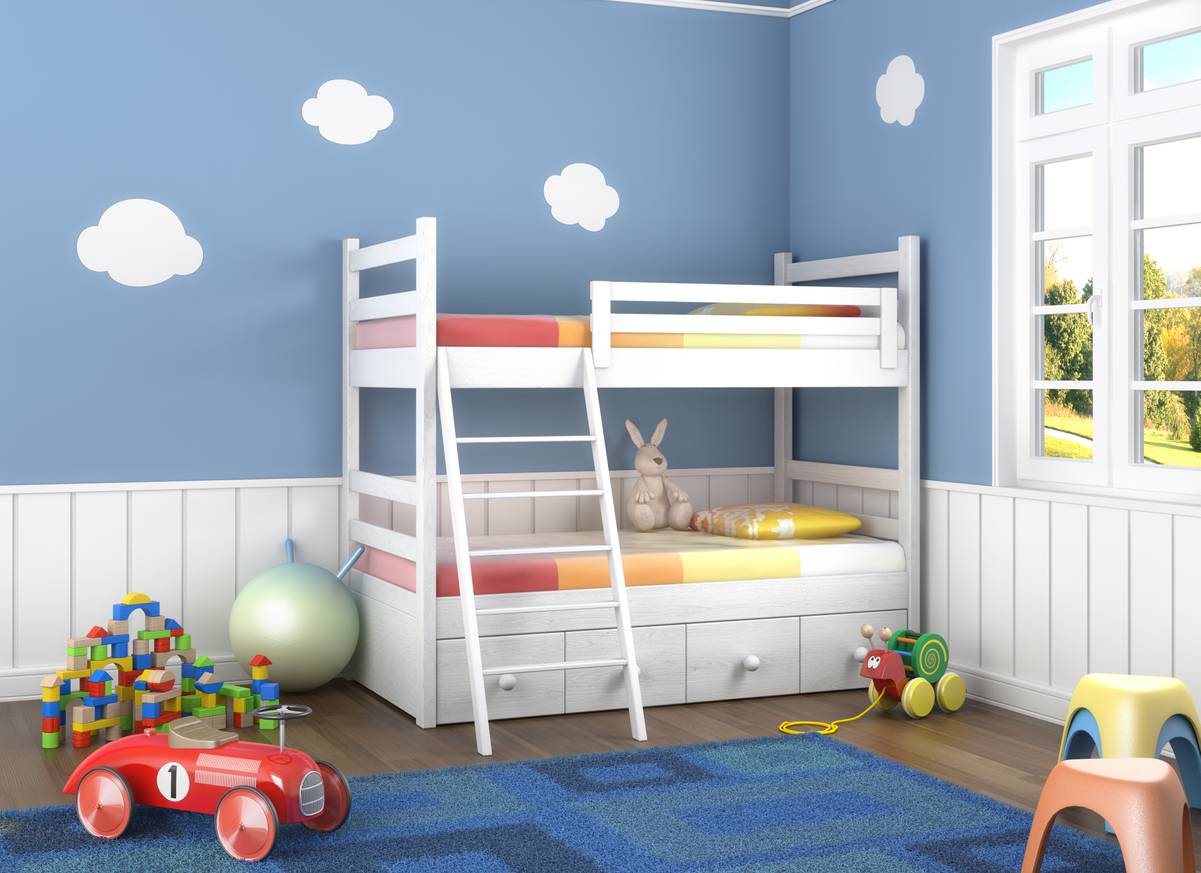 Where is the best place to get a cat DNA test? Most people consider their cats and other pets to practically be members of their family. 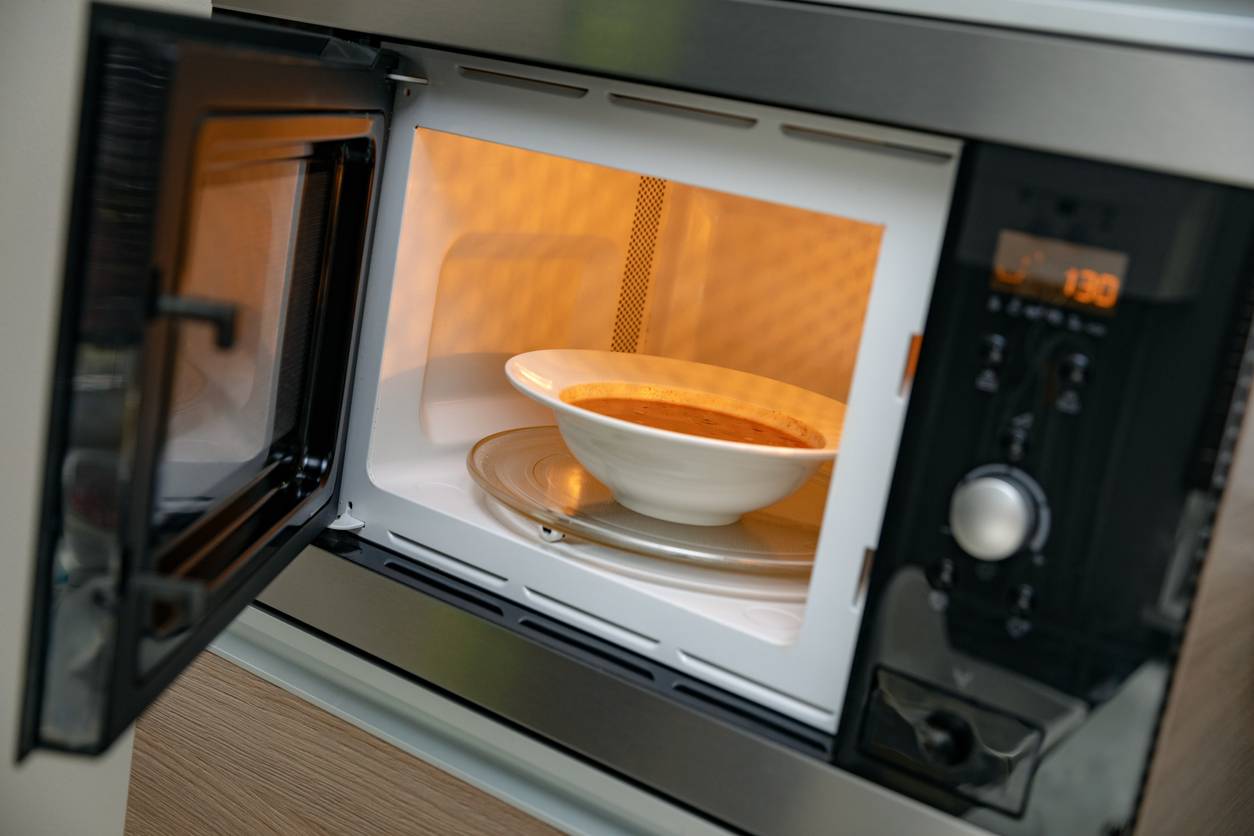 Which brand of microwave oven is the best? For most of us, it's hard to imagine a kitchen without a microwave. 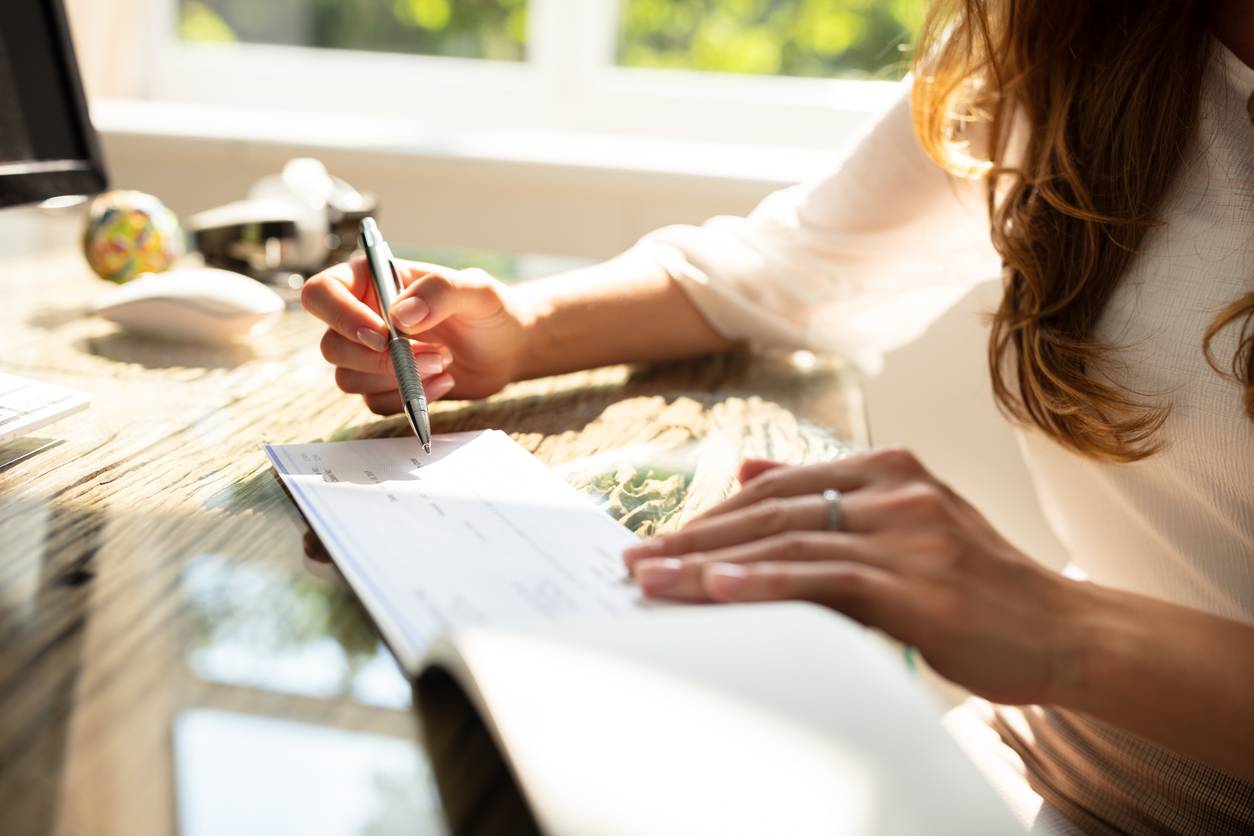