Living DNA is based in the UK and offers DNA testing for the purpose of exploring your family history. Testing is done by a simple cheek swab, and your results take from 10-12 weeks to be delivered.

How does Living DNA measure up against other companies that offer genealogy-focused DNA testing? It depends on what you're looking for. If you want answers to health questions, like inherited diseases or traits, you won't find it here. You also won't find a database with other users, in order to connect you with relatives who have also submitted samples for testing; according to the company, that service is "coming soon". Those could be two drawbacks.

On the other hand, if you suspect (or know) that you have ancestry from the British Isles - like we do - this test could give you a much richer window into your heritage. Living DNA breaks their results down into approximately 80 regions - more than some competitor sites, fewer than at least one other - but with respect to the British Isles, they break it down into 21 separate, smaller areas. You can get probability estimates as specific as Devon, Northumbria, Northern Ireland/Southwest Scotland, and more, which is far more detailed in that part of the world than any other service. 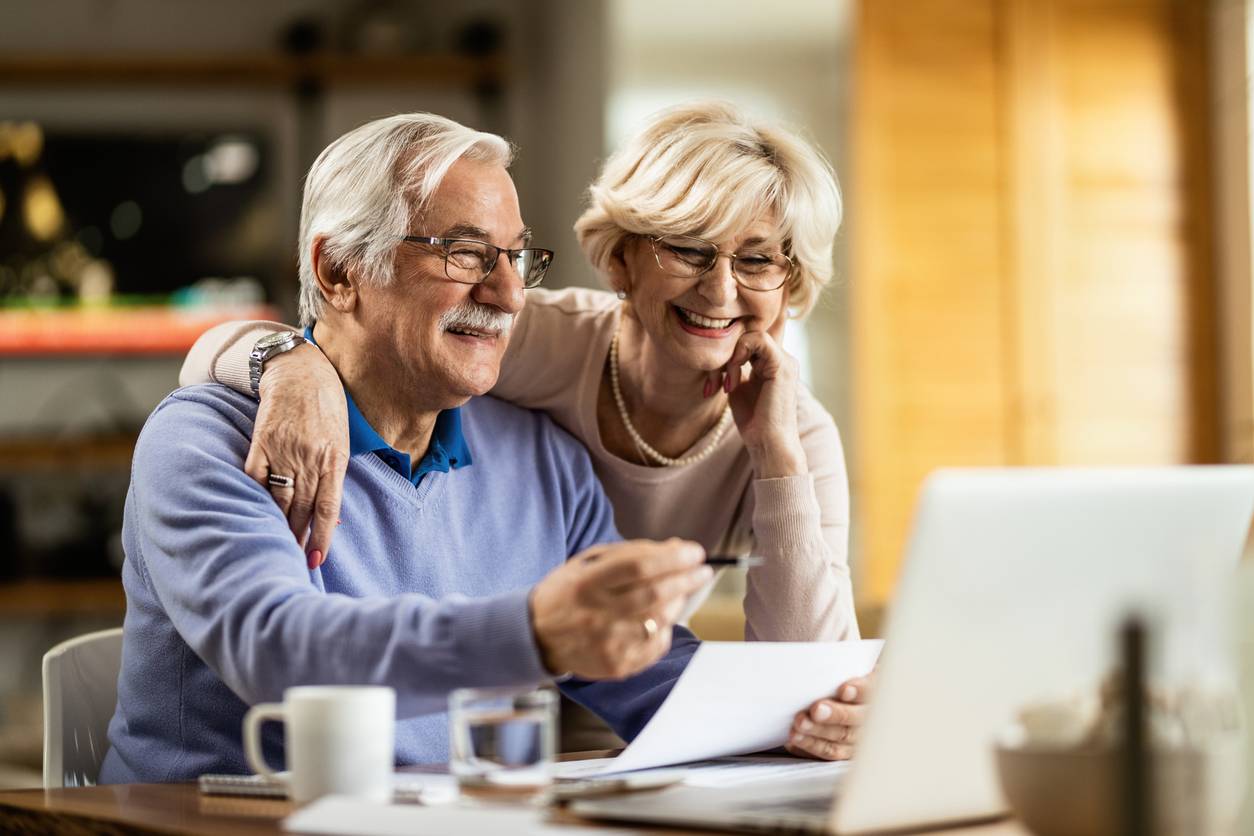 Living DNA's testing is more expensive than most, with a regular price of $159. However, this test incorporates three separate tests in one, giving you more for your money than most of the competition: instead of just getting your basic family ancestry (autosomal), you also get an analysis along your mother's line (mtDNA) and your father's (y-DNA). With other services, you'll pay a la carte for each of those three types of testing if they're even available; many genealogy-based DNA tests only study the basic family line and don't offer mtDNA or y-DNA analysis.

At the time of our review, Living DNA was offering their test at a discounted price of $99. Shipping costs $9.95 for standard delivery (5-7 business days) and $39.95 for premium delivery (2-3 business days).

Living DNA is still expanding what they offer, and we look forward to seeing how they compare when they add the ability to connect with other users. For the time being, their service is probably best for people with a strong family history connection in the UK who want to focus in closely on their roots in that part of the world.

See all of our
DNA Testing Kit reviews

Who Has the Best DNA Tests?

It seems like everywhere you look these days, there are companies offering DNA Testing. The largest consumers of these DNA tests are people who want to connect with their heritage and/or living relatives, or who are hoping to gain insights into medical conditions and inherited medical predispositions that might affect their health.

Other reasons why people might want a DNA Test include establishing paternity of a child, identifying inherited traits, and detection of infidelity. But no matter the reason, one thing's for sure: DNA Testing has exploded in popularity as its reliability and usefulness continues to grow.

It's important to point out that, as a consumer industry, these DNA tests and the results that come from them are still an emerging science. This is especially true when it comes to testing for ancestry, where one's results are best considered a probability estimate and not an absolute conclusion. For example, you could have a DNA test done today that shows your heritage as 60% British Isles and 40% Eastern Europe, but re-running the same test in five years could show a slightly different balance as more people are tested and the estimates become more accurate.

Similarly, testing done to determine DNA traits and predispositions for medical conditions should be taken as one piece of the puzzle, not a foregone conclusion. Most experts recommend discussing these results with your doctor or a geneticist before making any drastic changes or coming to any written-in-stone conclusions regarding your future health.

On the other hand, DNA testing has been highly accurate when determining parentage. False positives are rare: if your test shows that Person X is the father of a particular child, those results are very likely to stand up in court.

There are many different companies offering DNA testing today, so it's important to know which ones offer the service you need before you purchase a home test kit. As you consider which company to use, you should keep in mind the following criteria:

TopConsumerReviews.com has reviewed and ranked the best DNA Testing companies available today. We hope these reviews help you find the DNA information you're looking for!

My toxic mum did a secret DNA test on my baby – she thought my wife ...

A NEW mum was left horrified after her nightmare mother-in-law did a secret DNA test on her newborn baby. Her husband shared the story on Reddit, revealing that his parents disliked his wife so ...

Basically, these kits include a cheek swab, a vial to place the swab in and an envelope to send the swab to the company's lab, where Bowser's spit is analyzed and compared with all the other dog DNA ...

Baltimore County police cracked a cold case by identifying a victim found dead 45 years ago. They are working to find the girl's killers.

A woman from Massapequa Park, who was adopted at birth, took a 23andMe DNA test and found out she had five siblings, three of whom lived only blocks from ... 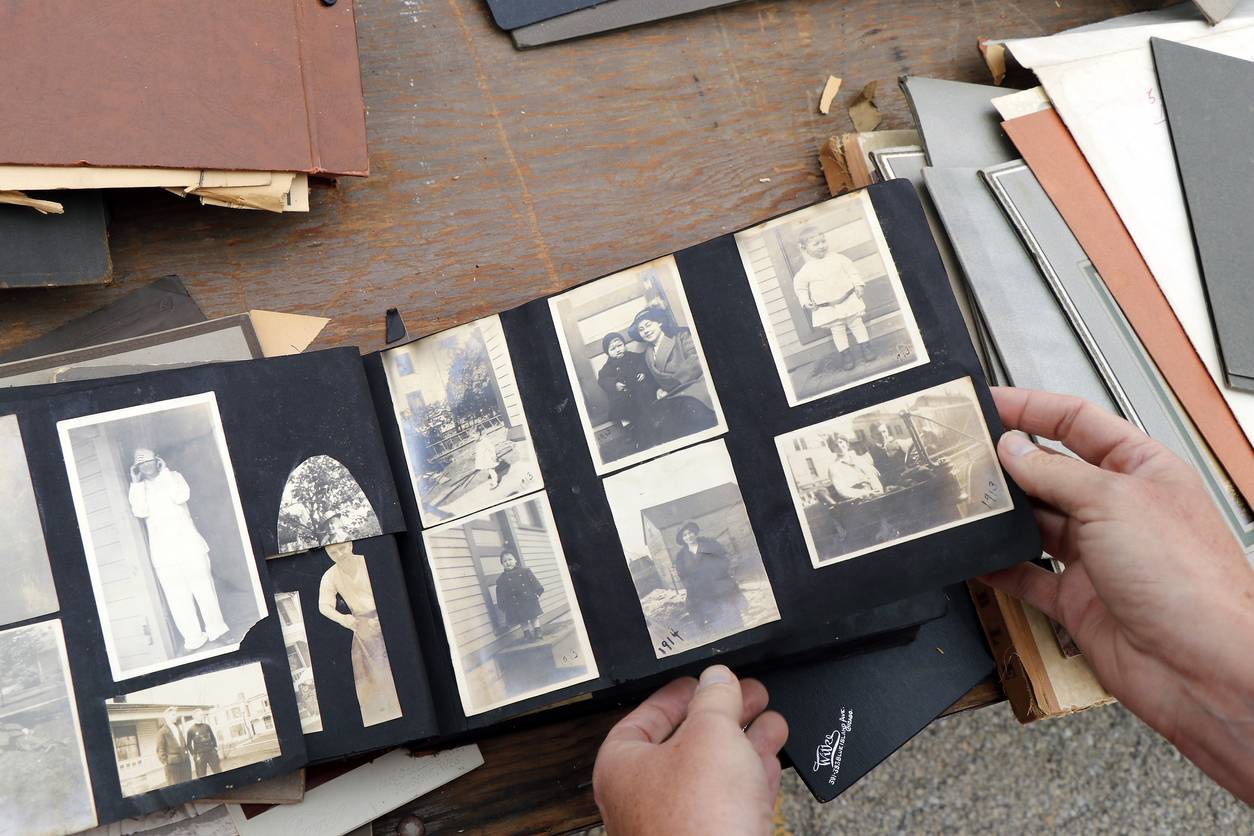 Who provides the best Genealogy Services? Genealogy, or the study of family history and lines of descent, is second only to gardening in terms of its popularity in the United States. 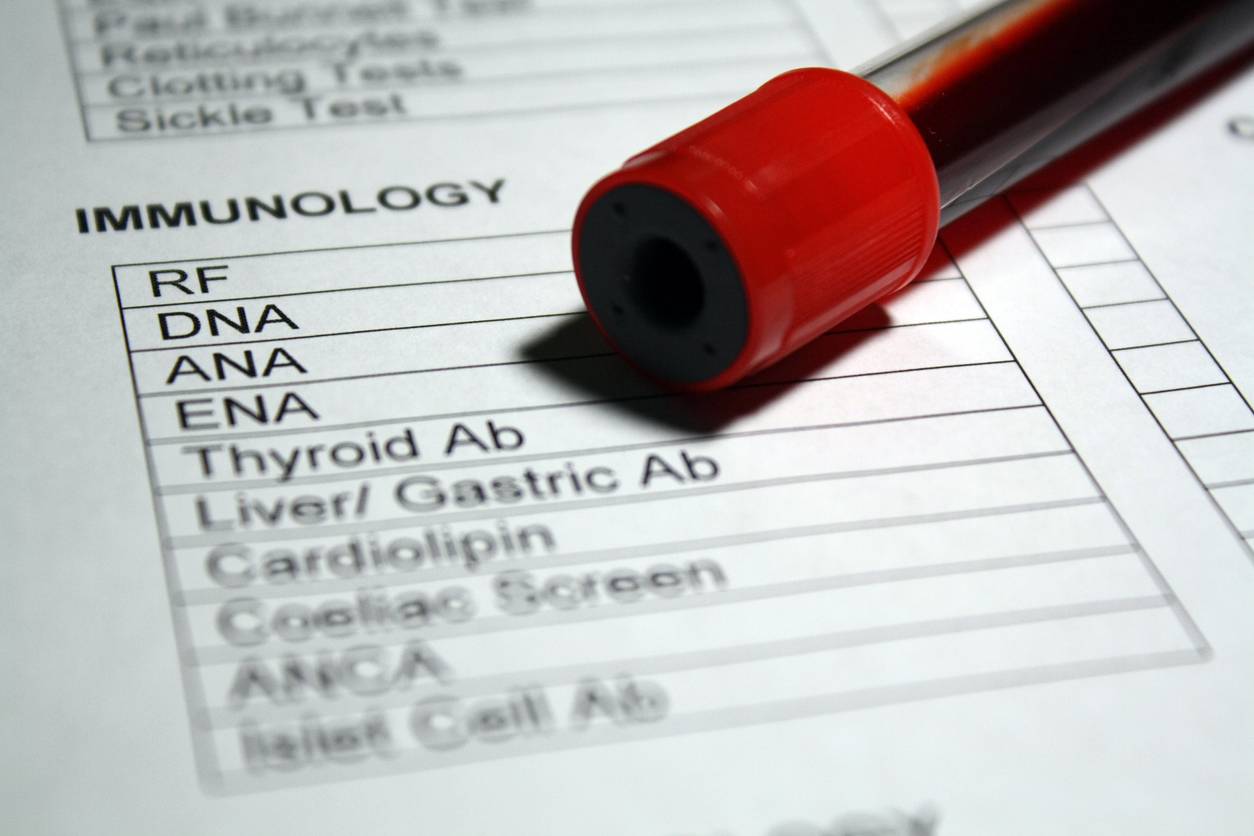 Who offers the best lab testing? With all of the changes in the healthcare industry over the past decade, many people are finding themselves in need of lab testing: those who are uninsured ... 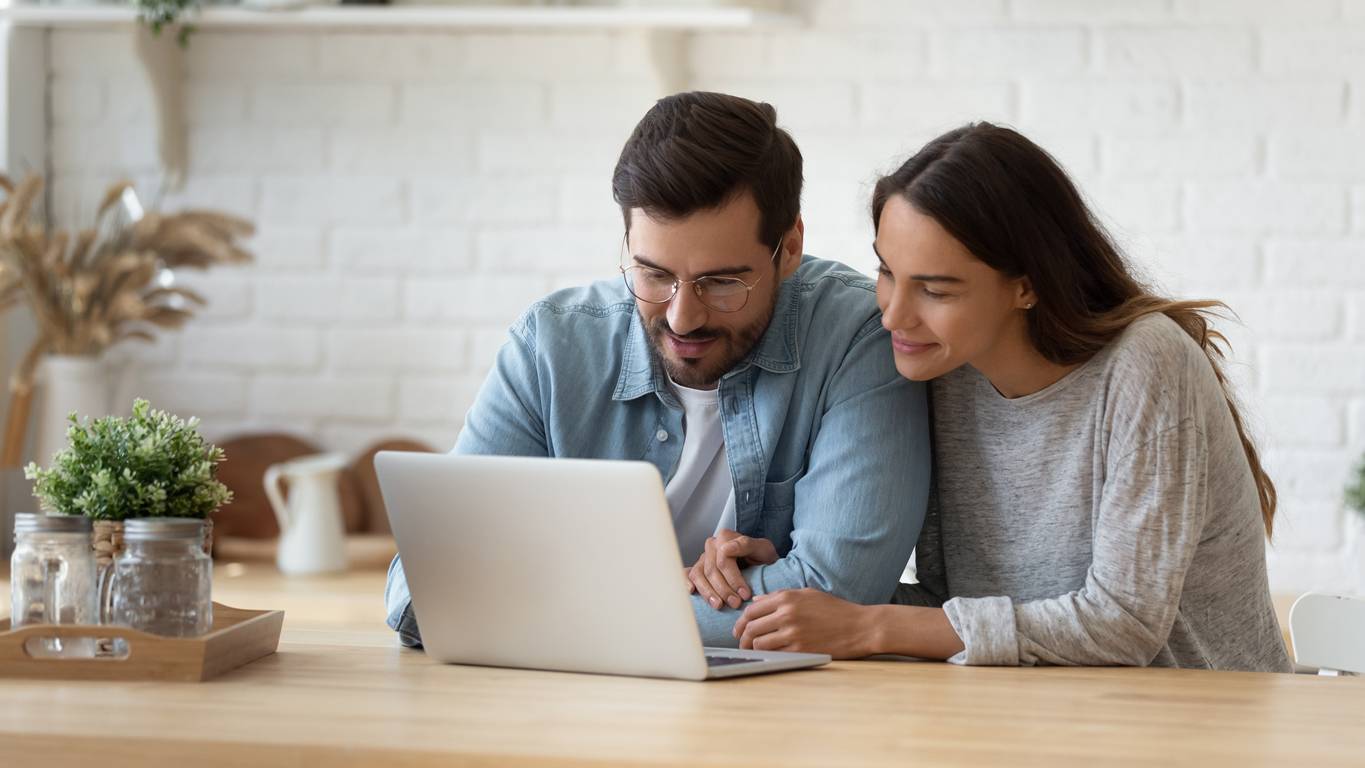 What is the Best People Search Provider? Whether you're looking for an old romantic interest, trying to get information about a new neighbor or customer, or hoping to find your ... 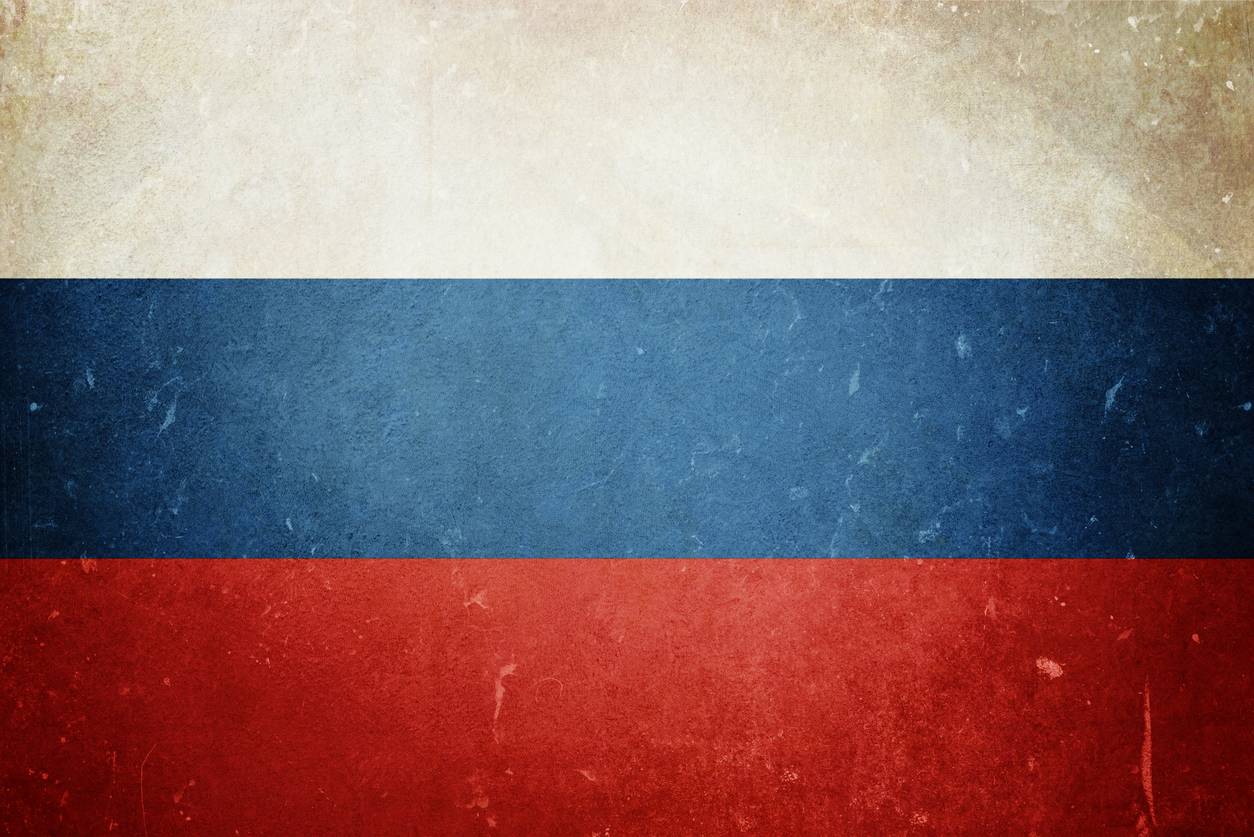