What To Do If Your Passport Is Lost or Stolen

There is no worse feeling than being in the middle of what was an otherwise enjoyable vacation in a foreign country, only to discover you've either lost your passport or it has been stolen.

Anyone who has traveled outside of the United States knows the importance of having a passport. Without one, you cannot gain re-entry into your country of citizenship.

What is a Passport?

When Do I Need a Passport?

There are only a few exceptions to this rule, including closed-loop cruises, which leave and return to the same port. Land or sea travel into Canada, Mexico or the Caribbean also does not require a passport, but travelers on these kinds of trips still must possess an enhanced driver's license or a Nexus Card.

What Should I Do if I Lose my Passport?

If you are overseas when you discover that your passport is lost or stolen, the only way to deal with it is to visit the nearest U.S. Embassy or Consulate. Once there, you will need to speak with someone in the American Citizens Services unit. It is important to provide information about how soon you need to leave the country when you report the passport lost or stolen so the officials know how quickly they must act to help you replace it. You will be directed to the best place to have a new passport photo taken, and led through the steps necessary to replace the passport. You also will be required to provide proof of identity during the process.

If your passport has been stolen, you also will need to report it to the local authorities to help prevent identity theft.

Prior to leaving for any trip overseas, it is helpful to make photocopies of your passport and leaving the documentation with a trusted friend or family member. That information can be faxed upon request and used by the proper authorities to help replace a lost or stolen passport in a speedier manner.

If you are in the U.S. when you discover you no longer are in possession of your passport, you will need to report it lost or stolen to local authorities for the purposes of identity theft prevention. Then you can start the process of replacing it through the local passport-issuing agency. If you require a replacement in a short period of time, you can pay extra money to expedite the process.

Yes, some people can have more than one valid U.S. passport

Government officials and some U.S. citizens with regular passports can have more than one valid passport under certain circumstances.

Ireland could be Donald Trump’s passport to freedom | Mulshine

Thanks to its lax attitude toward enforcing other countries' requests for extradition, Ireland is a good place to hide out from the law; when Donald Trump canceled a visit to his golf club in Doonbeg ...

Confusion as mum banned from Ryanair flight over passport is accepted ...

RYANAIR has apologised to a mum who was denied boarding on a flight to Majorca, after a member of staff wrongly interpreted post-Brexit rules.

What does it take to make a passport? Here's a step-by-step guide

If you’ve applied for a passport this year — or put it off because of the long queues outside passport offices — you might have wondered what goes into the process of making those little blue books.

Marilla man on his way to Carribean after passport problem

MARILLA, N.Y. (WKBW) — In May Stephen Murrett applied in person for a passport, ahead of his trip to the Dominican Republic on August 18 for his best friend's wedding. "Guy is like my brother, I grew ...

A Kirkwood woman says a major airline delayed her European trip and cost her thousands of dollars due to what they deemed a problem with her passport. What started as a dream vacation for Tina Spanos ...

Mum left in tears after being banned from Ryanair flight over ...

A mum was left in tears after she was banned from boarding a Ryanair flight due to a passport issue. Rachael Delaney was denied entry on a flight to Majorca after a staff member wrongly interpreted ...

ABTA has issued a checklist for those looking to get away ahead of the August bank holiday and final weeks of schools' summer break ... 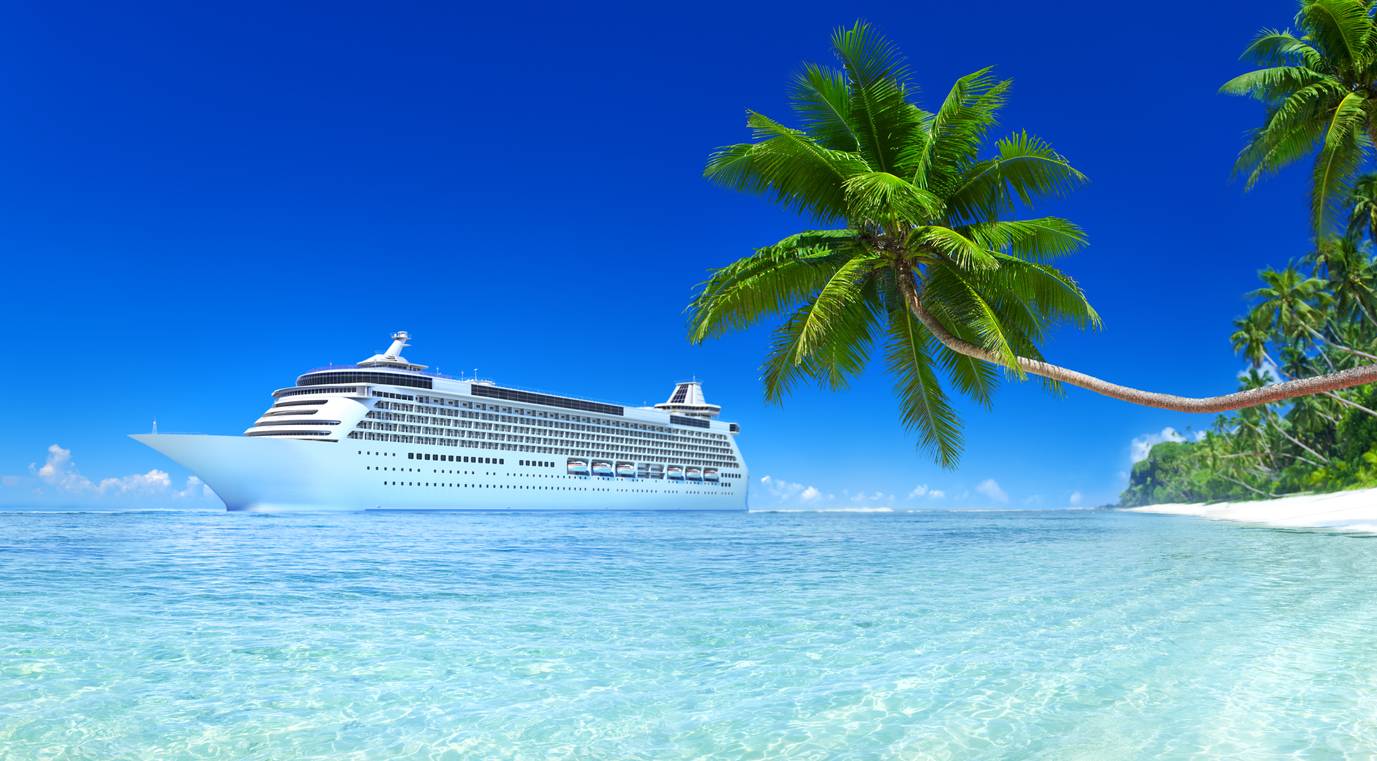 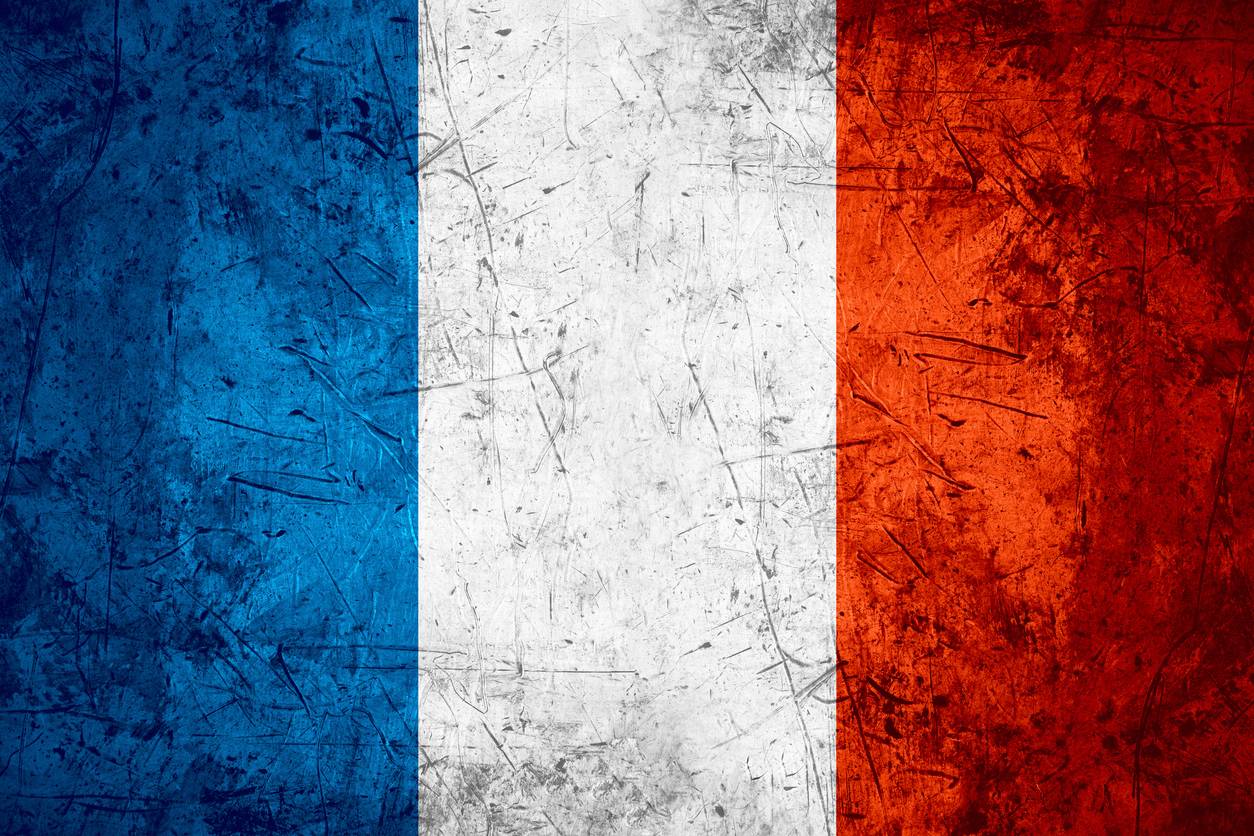 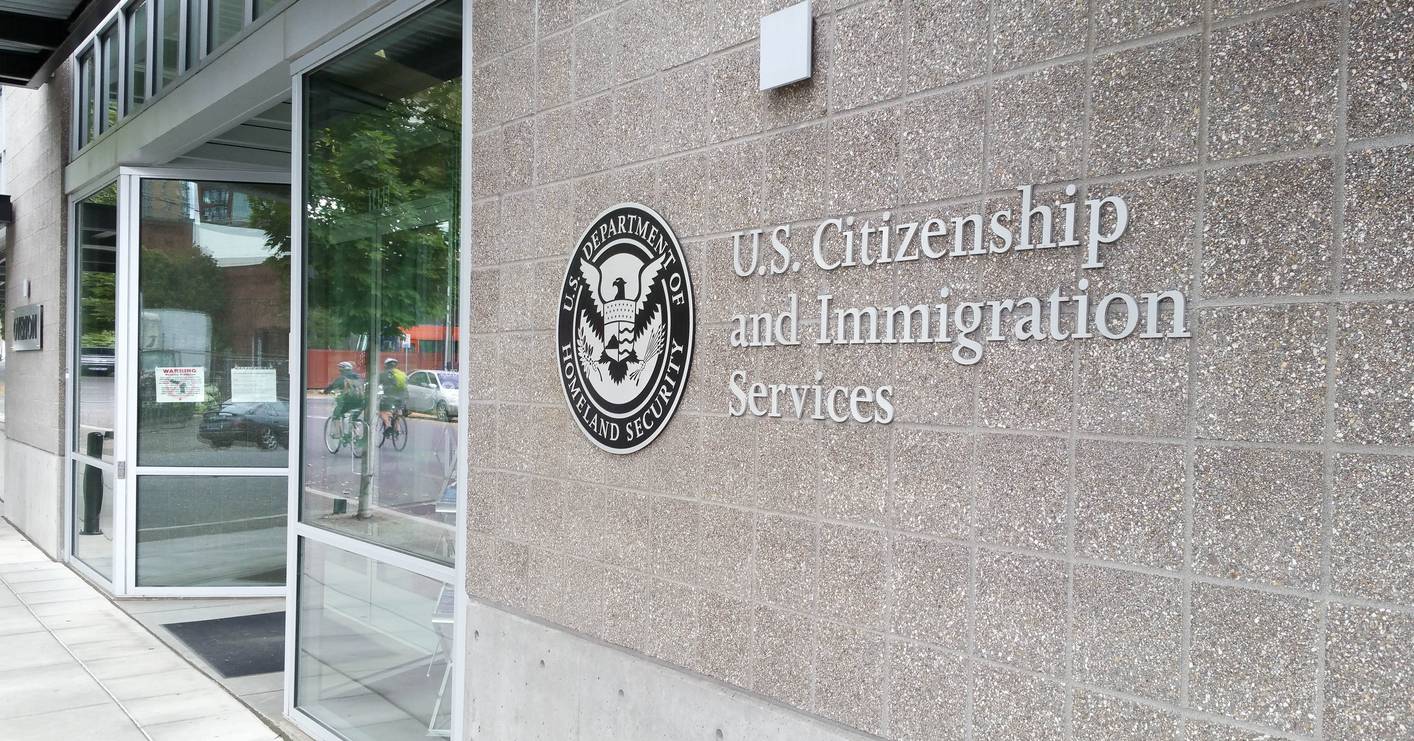 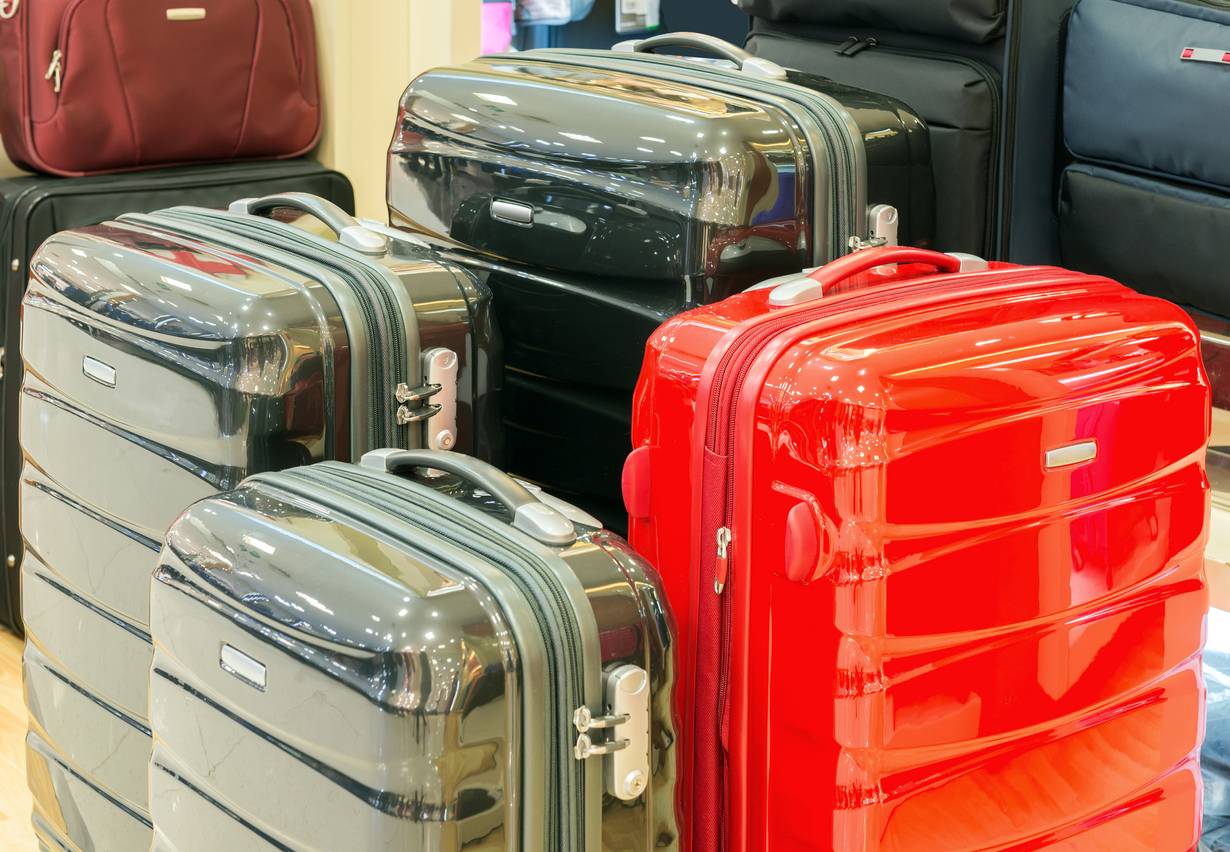